These case studies tell the stories of Cheney Payroll Services projects from conception to completion, and they provide excellent examples of problem-solving about both products and processes.

In June 2010, East Coast Mainline Ltd brought its payroll function back in-house, from the previous incumbents of the franchise.

The contract with the former payroll provider ended in the August of that year, and upon appointing Martyn to the Payroll Manager position, there was a short time frame for the creation of the team, consultation with the unions and broader business to understand their needs and requirements to ensure continuity of service.

The payroll team encountered problems during the handover of the service and in subsequent months, but with Martyn’s guidance, these were overcome and working with the team, new processes and procedures created to follow the new way of working.

Continuous improvements were made to the system to streamline the system, improving processing times which in turn cut the amount of overtime worked in the department, delivering significant savings to the businesses.

Martyn also worked with the company to implement a time and attendance system across the departments, which gave the organisation more comprehensive visibility of the overtime costs incurred, hours worked to comply with the safety responsibilities of the railway industry and the absences within the business. The result of this project was more capacity in the payroll team and a reduced workload, again giving more savings overall, not only monetary but in work-life balance too.

Cheney Payroll Services have been working with us for a year, on a two-pronged approach. Firstly supporting our payroll team as part of our business as usual function and secondly undertaking the role as payroll project lead, helping us to improve our iTrent configuration and develop the system to incorporate 800 employees from our legacy payroll system.

Within the support role Cheney Payroll Services have been carrying out for us, there has being a streamlining of payroll elements, absences schemes and general support for the Payroll team as there has been a significant turnover of staff. Cheney Payroll Services have been at the forefront of ensuring that our payroll operation continued and made sure that the organisation’s employees were paid on time and correctly.

On the Project, Cheney Payroll Services has been designing the system configuration with the assistance of the business, to ensure that the Terms and Conditions are captured and interpreted consistently. Significant work comparing the differences across the company and looking to consolidate the configuration into a smaller number of payroll elements, calculations, payrolls and absence schemes as possible. There has also been significant work carried out on the end to end payroll and HR processes, streamlining and redesigning where necessary.

These changes will bring significant savings to the business, both in monetary value and headcount. This will allow the payroll team to give added value to the company, ensuring that the employees are paid correctly and on time.

YOU GOT THIS.
(WELL, WE GOT THIS FOR YOU)

Changes to Payroll: Everything you need to be aware of in 2022

2022 is a big year for the payroll world, with a lot of changes set to occur. Whether your business manages its own payroll, or you outsource your payroll to an expert, it’s vital you are aware of the upcoming changes. We know it can be hard to keep up with the many...

How You Can Outsource Your Payroll

In this blog, you will learn how to outsource your payroll, what managed payroll services are available to you, as well as what the benefits of outsourced payroll solutions are for businesses. Payroll can be an exhaustive task if you don’t have the know-how or the... 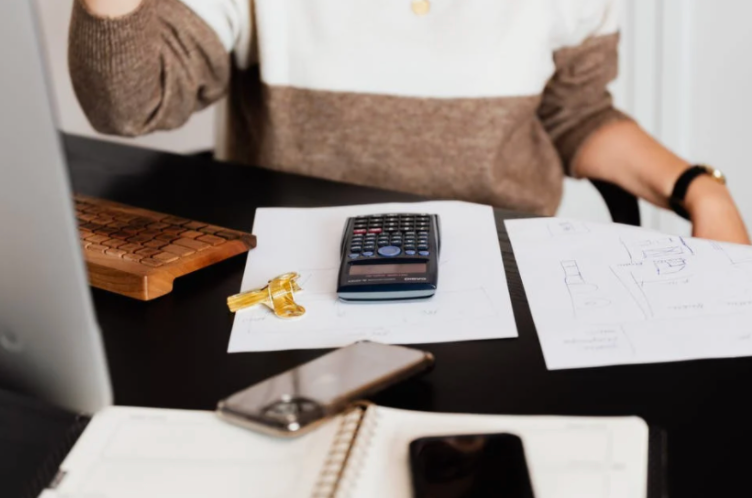 The Benefits of Outsourcing

Many SMEs look to outsource their payroll and it’s often due to lack of time and/or little knowledge of compliance and regulation.  As your business grows, so does the demand of admin, day-to-day tasks and managing a workforce. This is enough to keep anyone busy,...