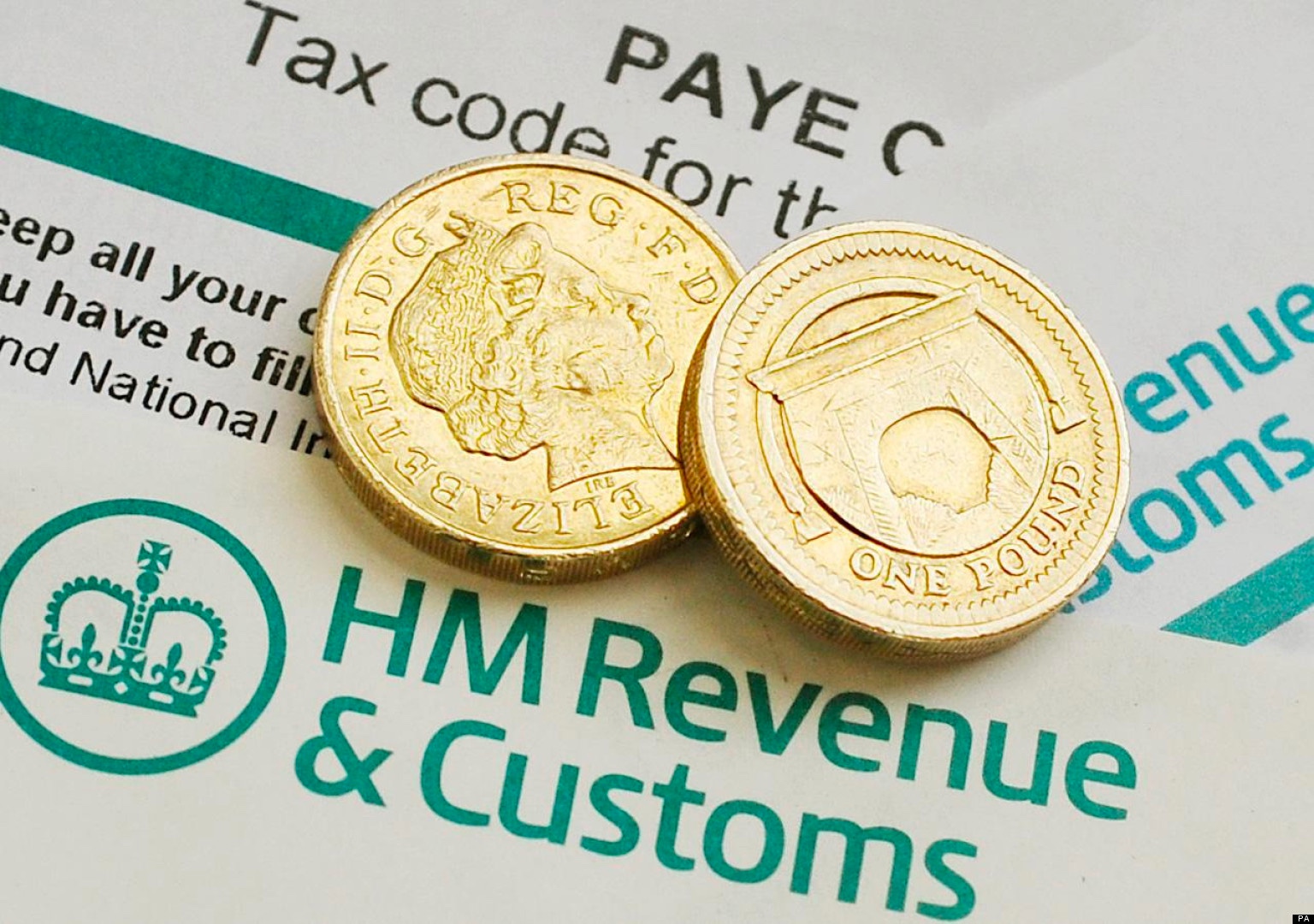 For tax year 2017/18, we knew the tax rates and bands that would apply to income subject to Income Tax in rest of the United Kingdom countries.  These were announced by former Chancellor George Osborne in the March 2016 Budget and confirmed by the current Chancellor Philip Hammond at Autumn Statement 2016 – they are, in fact, already in legislation courtesy of Finance Act 2016.  However, these don’t apply to taxpayers who are Scottish.

Derek Mackay, Cabinet Secretary for Finance and the Constitution in the Scottish Government completed the tax rates and bands UK picture on 15 December 2016 in his draft Budget for 2017/18.  This only applies to income that is not savings or dividend income.

So, assuming that the Scottish draft Budget goes through the scrutiny process unscathed and is ratified in February 2017, the following are the rates and bands UK-wide next tax year:

Total income is not the same as the income that is taxable because taxpayers are allowed tax-free income, represented by what we know as the Personal Allowance.  This Personal Allowance is set as £11,500 for 2017/18.  Further, there are some tax reliefs available, such as reliefs for pension contributions and donations to charity.  Thankfully, allowances and reliefs apply UK-wide and will not be impacted by Income Tax sharing with Scotland.

There are three thresholds for tax that are important:

On 22 March 2016, the Scottish Government set out its proposals for 2017/18 tax rates and bands.  Coupled with the Scottish National Party’s 2016 Manifesto, we already had an indication that there was a commitment to:

On 15 December 2016, Mr Mackay confirmed that he would not be changing the Income Tax rates and bands, but the Basic rate limit and Higher rate threshold will be different for Scottish Taxpayers:

Of course, now the minority SNP Government in Scotland will have to go through the process of scrutiny and getting it approved.  The process will be interesting, as Scottish Labour, Greens and Liberal Democrats all want higher taxes while the Conservatives object to Scotland being the highest taxed part of the UK.  Some deal-making or abstentions will have to take place to allow the plans to go through.

Impact of Tax Rates and Bands

‘This increase in the higher rate of income tax threshold, when combined with the growth in the personal allowance, means that low and middle-income taxpayers will be protected at a time of rising inflation. While priority is given to the protection of public services over a substantial tax cut for the top 10 percent of taxpayers’

So, only 10% of Scottish taxpayers will feel the impact.  However, what about the impact for an employer transferring one of their employees from, say, England to Scotland?  If  I was in that position now, I would want my remuneration package to include an element of tax equalisation.

HM Revenue Outsourcing Payroll news Rugby Sponsorship Tax news
This website uses cookies. By continuing to browse the site, you are agreeing to our use of cookies